This time last year, Tiger Roll was stealing the horse racing headlines. The Gordon Elliott-trained gelding was being prepped for an historic feat at both the Cheltenham Festival and the Grand National. However, not many people could have predicted what would later unravel.

Tiger Roll set-off in the Glenfarcas Cross Country Chase as the odds-on favourite at 8/11 and was heavily expected to land his third successive victory in the 30-fence race. However, second-favourite Easysland made easy work of the long-distance outing, beating Tiger Roll by a mammoth 17 lengths in the Cheltenham Festival results, and things have rapidly spiralled downwards for the 11-year-old since.

Of course, Tiger Roll was denied the opportunity to become the first horse to win three Grand Nationals on the trot, as the historic Aintree race was cancelled due to the COVID-19 pandemic. But his form since has left much to be desired, and it’s questionable whether or not he would have prevailed in Merseyside anyway. 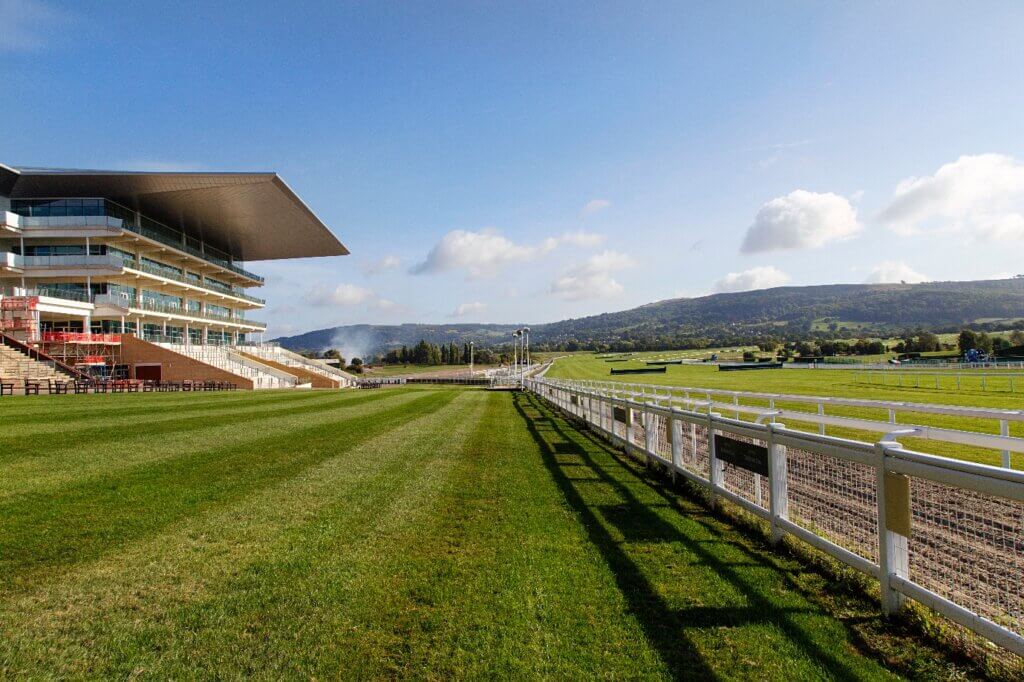 In Tiger Roll’s first outing following racing resuming after being put on hold due to the virus outbreak, he was once again disappointing. He was further out at 9/1 to win the Flower Hill Maiden at Navan in October. However, there was little fight from the 11-year-old, and he finished sixth in the nine-horse field, a huge 29 lengths behind winner Ilmig.

That has set the standards for what has followed since. Back at Cheltenham in November for the Cross Country Handicap Chase, and at a much shorter 4/1, Tiger Roll never got going and was pulled up after the 20th fence as a result. A vet examination after the race showed no abnormalities, and it was just another poor performance from the horse.

Perhaps most worrying in Tiger Roll’s pursuit of regaining his Cheltenham Cross Country crown is his most recent outing at Navan. The 11-year-old was a dire last place in the Grade 2 Ireland Boyne Hurdle last month and trudged home a jaw-dropping 65 lengths behind fellow Gigginstown House Stud-owned Beacon Edge, who beat favourite Fury Road, of the same owners, over the line by a neck.

Elliott, who also trains second-placed Fury Road, was understandably disappointed with Tiger Roll’s run. However, he remains upbeat ahead of this month’s Prestbury Park spectacle, and from what he said afterwards, perhaps if the ground is better in the Cotswolds, we can expect a better showing from Tiger Roll.

“It’s still all systems go for Cheltenham,” the two-time Cheltenham Leading Trainer said. “Keith [Donoghue] said he travelled well to the third-last, but it was horrible ground and he just got tired. Of course, I would have liked him to run better, but Keith said he hated the ground.”

It’ll come as no surprise that Tiger Roll’s odds of winning the Cross Country Chase later this month have lengthened from around 5/1 to 9/1, and given that his form has arguably deteriorated further since that bitter blow dealt by Easysland last year, who is now the favourite to defend his title, it’s hard to imagine Tiger Roll landing another victory at Cheltenham this year.

Unlike previous years, Tiger Roll’s name won’t be amongst the top tips for Cheltenham, and it is becoming hard to watch the great horse’s decline. With little mention from Elliott at Navan in regard to the Grand National, where Tiger Roll has moved as far out as 25/1, perhaps another lengthy defeat at Prestbury Park could spell the end of his racing days.