WHAT DOES AUGMENTED REALITY MEAN

Augmented reality is a strengthened version of the real tangible world that is achieved through digital visual elements, sounds, or other sensory stimuli delivered via augmented reality technology. Augmented reality aims at using an engaging technology that allows its users to have personal interactions with the digital world. It has been noticed that users who have played games with augmented reality on their computers, phones, or tablets have given back positive feedback of having an immersive and beautiful experience.

HOW DOES AUGMENTED REALITY ALIGN WITH GAMING 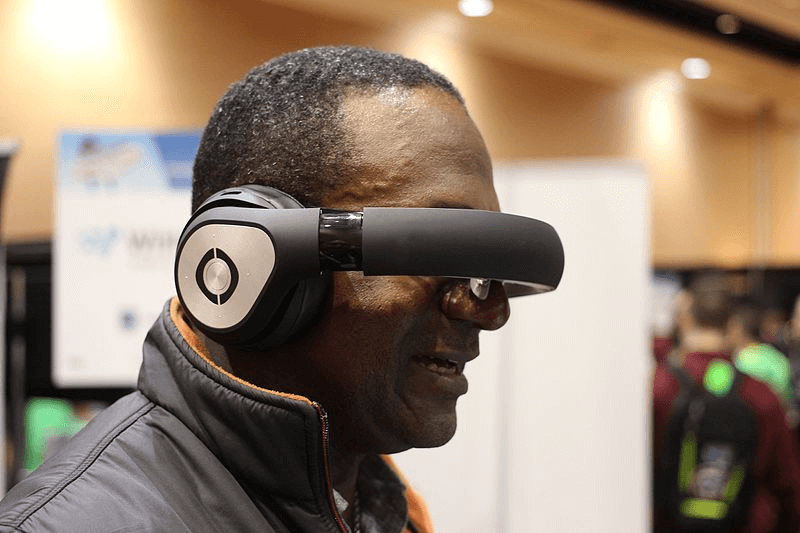 Those who have been creating videos have been doing so with a desire that those who play their games will experience their games at closer levels. They have done this tirelessly, and they have used it by including haptic feedback and a convincing environment. This ensures that the satisfaction of their players while playing the games is met. Augmented has become extremely useful in such situations since it takes the experience of the games to a new level and ensures the players are immersed in their gaming world. This technology has become equivalent to gaming.

A good example of Augmented reality games is Pokémon Go. The game has allowed its players to experience Pokémon in the real world. This is because, in search of Pokémon, players get to explore many aspects of their cities or even get to familiarize themselves with places they have never visited before.

Even after looking at how augmented reality aligns itself with gaming, it is important to look at more games that this technology has improved. The game Star Wars is another good example of this case. This game requires their players to put on masks during the game. After players put on their masks, they can see their challenger from a virtual world. In this game, a player battles their challenger using lightsaber controllers. The beauty of this game is that it does not bring the games’ characters into the real world but takes the players into the digital world.

Online casino games can also be used here as a good example. Who thought that gambling had a chance of being done? Augmented reality has shown us that nothing is impossible. The online casino games have helped create a safer environment for gamblers and provided the players with wild experiences that they would not have gotten from any other casino online. Online casino games are becoming popular being loved by many players all over the world.

POSSIBLE OBSTACLES TO DEALING WITH

Augmented reality is a technology that has not been fully developed yet. This makes it have a few limitations that need to be sorted out for its users to find it useful. Those that make videos are making efforts to develop games in the virtual world. Unlike in the real world, where gaming involves the use of body efforts and experiences, augmented reality involves mind experiences. These games must come with a proper orientation of directions on playing them. If this is not done, it can lead to Virtual reality sickness. The Augmented reality headsets tend to be bulky and massive, which can lead to headaches and fatigue in the players.

They are bulky, so they can create a huge field of vision required by humans. Another worry with augmented reality is that its safety is questionable. This is because when playing these games, players can fall and harm themselves or even others. This is possible because players might be concentrating on the virtual world while moving in the real world. These games require a safe environment to play in.

Augmented reality has given us experiences that no one ever thought we would ever go through. It has made the gaming world more fun for us. The good thing about it is that even though it has greatly changed the world, there is still room for improvement. In the times to come, players may even have the power to in the virtual world without moving in the real world.