The internet is buzzing with millions of online games. Many people have shifted from playing even the most basic card and board options like Rummy and Scrabble in-person to doing it virtually. You can find fun and entertaining games at any casino online in Canada simply by clicking on a button. People will continue to be drawn to online options as we become more and more reliant on the internet.

But what about dice? Certain games can be challenging to notice with all the competition provided by the various slots and apps. In this article, we’ll be looking at how dice are handling the transition into the digital age.

Dice have been played with for centuries. Archeologists have found dice in Southeastern Iran believed to be 3000 years old. Although they aren’t quite as old as board games, which date back some 5000 years, they’ve been an integral part of games played between people for far longer than most of the other things we use today.

Why Do People Enjoy These Games?

Dice games seem to be very popular online, even though actual dice are not being used and have been replaced by digital versions.

Part of the reason people are drawn to these games is that they are simple. Many casinos have intricate rules that can take a while to master, but dice games tend to be a lot easier to grasp. On top of that, they tend to move very fast, in contrast to card and board games that can take hours to complete. 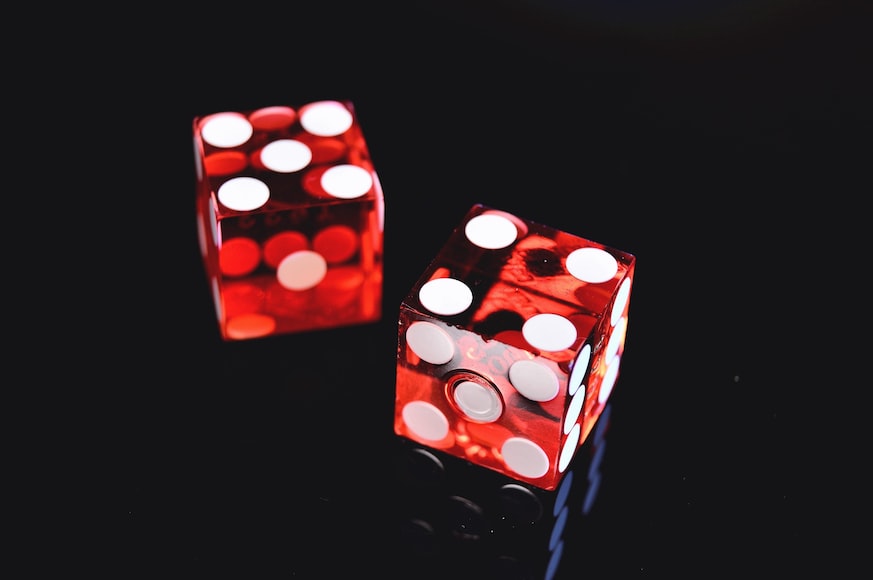 These are a few of the games players have been enjoying online:

One of the most popular casino games, craps, is available everywhere. While it may be intimidating to learn at first, players tend to catch on quickly. All the players bet on which number they think the dice will land on, after which the pair of dice is rolled. While this part of the game is simple enough, betting can be more complicated.

This game requires six dice and a score sheet, and as many players can play it as you want. There are many Farkle variations, but it comes down to that you roll dice to earn points. Each time you fail to earn a point, you get a Farkle. After getting three consecutive Farkles, you lose 1000 points.

Cho-Han Bakuchi is a traditional Japanese game that requires two dice and a bowl. The dealer generally takes the position of the house, collecting and handing out money as the game goes while getting a cut. Players can play against each other or the dealer.

There are many dice games that can now be played at online casinos in Canada and around the world. It seems that dice games won’t be losing their popularity anytime soon.