There are many ways to think about Google. Some people love them for their excellent analytics tools and accurate advertising rhymes. Others hate it for precisely the same reason and even sue. However, neither Google’s supporters nor opponents can deny the apparent status quo: not taking into account the conditions that ensure successful promotion of websites in Google is a guaranteed doom of your Internet projects to failure.

Therefore, when talking about the popularity and prospects of the Angular development environment, it is vital to keep in mind that this platform was created and continues to be supported by Google developers. Despite its open source and free software status, Angular is constantly kept up to date by Google engineers. These “kinship ties” primarily guarantee any Angular-based product maximum tolerance from the algorithms of this major search engine on the World Wide Web. 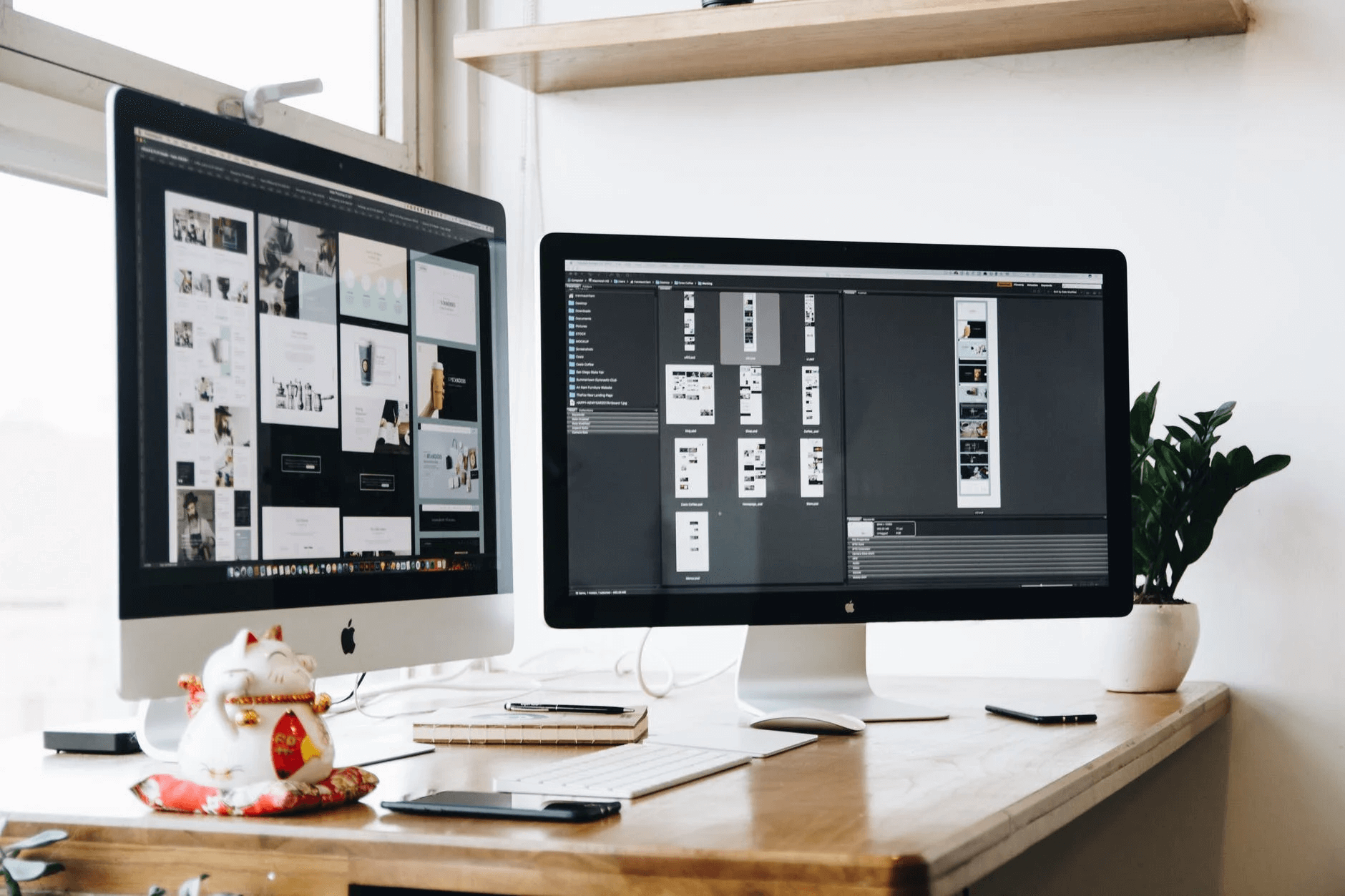 So why use Angular?

Of course, genesis alone, which originated from Google engineers, is not enough to answer why use Angular? To understand the reasons for its long-term popularity among developers worldwide, it is worth delving into particularities. So… 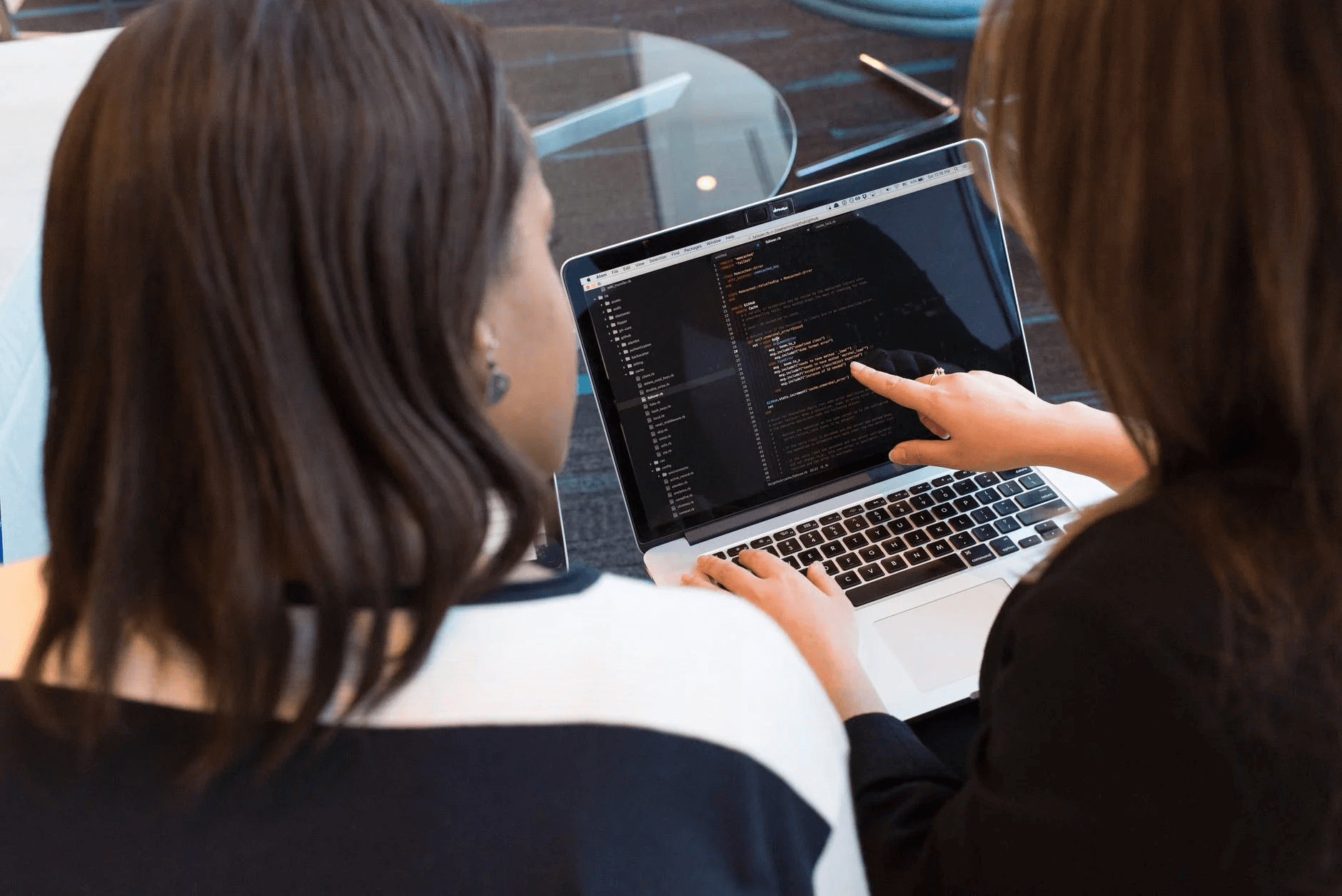 Due to the above reasons and the arguments we will give below, Angular will be an excellent solution for your startup. Especially if you decide to turn to the help of an outsourced startup partner, which will ensure the fastest and most competent engineering implementation of any of your business ideas.

Does this framework have something exceptional?

Of course! These features make the choice of the Angular alternative the preferred (and in some cases the only possible) choice over other software solutions.

Summarizing what has been said, we can only emphasize once again: using Angular is a reliable guarantee that with its help, you will be able to make a 5-star App in the shortest possible time and with minimal costs.