Bitcoin is a digital currency, or in simple terms, it is an electronic version of money that can be transferred using a peer-to-peer network. In the bitcoin network, all the transactions are verified using cryptography protocol, which is the science of encoding and decoding data. A bitcoin developer or educator has described bitcoin in three simple terms: digital, decentralized, and scarce. 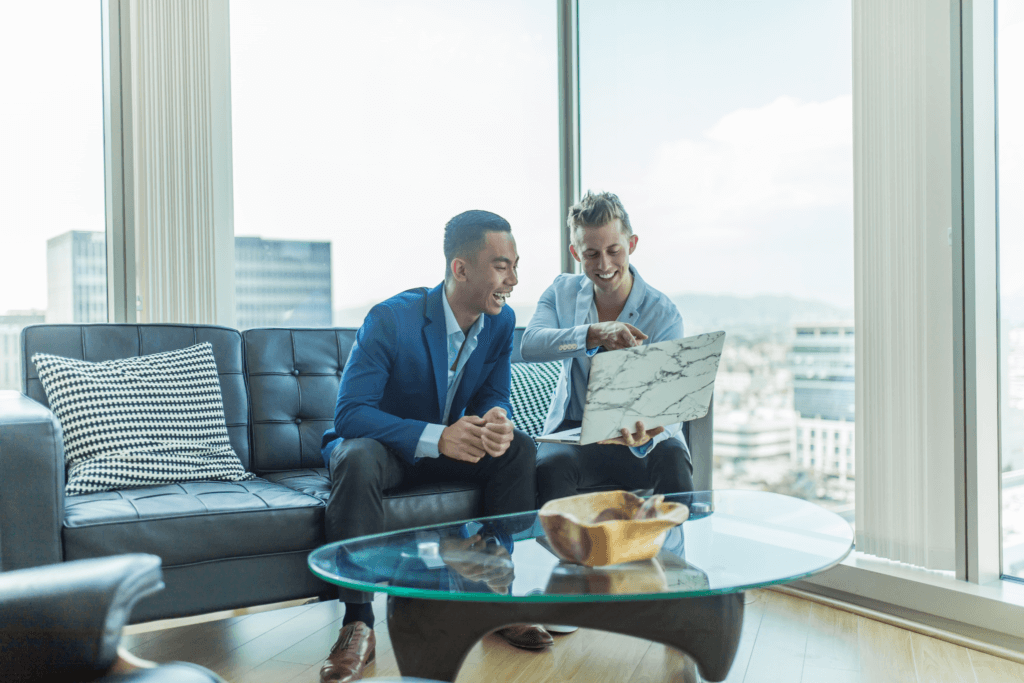 It is a digital currency because it’s a source code that is open or public to everyone and its source code defines and determines its operations. Bitcoin is decentralized as it is not dependent on any banks or central authorities for its work and is run by a network of thousands of computers. It is scarce as its supply is only limited as defined in its code that is only 21 million bitcoins which cannot be changed. When an investor plans to buy bitcoin, it is important to note that all the transactions of bitcoin are recorded on the blockchain. Blockchain is a shared public ledger in which all data once recorded can never be erased or modified. Bitcoin is a mode of exchange to transfer funds from one person to another through computers. Traders can now easily trade this through bitcoin investing & trading

A brief history about Bitcoin

The independence of bitcoin from banks and central authorities is the right way to understand the basics of bitcoin. Bitcoin was formalized by an individual or a group of individuals known as Satoshi Nakamoto in 2008.  Some people misunderstood that bitcoin was invented in 2009, but in reality, the whitepaper of bitcoin was released in 2008, and it was launched in 2009. Nakamoto worked with multiple members of the cryptography mailing list and then released bitcoin as a medium of exchange in 2009 on 3rd January.

After bitcoin, many individuals had tried to develop an electronic form of money but failed to create such currency that doesn’t have the double-spending problem. The only solution that Satoshi could find for the double-spending issue was to introduce a blockchain that is a permanent, time-stamped ledger that records transactions. Blockchain technology is what makes bitcoin unique from traditional currencies and is untraceable as well. The transaction history of bitcoin is visible to every individual on its network because of blockchain, but no one can know the real identity of any user. Additionally, no one can try to make alternations in the ledger because any changes made by a person are verified by thousands of computers in the bitcoin network. If all the computers approve that change or modification, then only it is done.

Is bitcoin a legal currency?

Because bitcoin is an independent currency, governments of most countries haven’t passed it as a legal tender. Despite being an independent currency, there are many more concerns over its legitimacy that we will discuss here. One of the major concerns is bitcoin’s volatile market which has led to skepticism and doubts. Blockchain technology is immune to any interference of any individual or authorities, but if we talk about bitcoin, there are still many doubts.

In 2019, research was done that showed that the reason behind the forced shutdown of the largest crypto exchange Mt. Gox was its serious market manipulation which incurred the loss of millions of bitcoins. Also, there was a case that leads to the shutdown of Silk Road, a black market by the FBI in 2013, which used bitcoin as a method to transfer funds. Recent researches also show that bitcoin is widely used for wealth preservation or financial speculation.

Why should one invest in bitcoin?

As compared to traditional currencies, bitcoin is a new asset in the financial world, but since its evolution, it has proved to provide outstanding returns. More broadly, bitcoin enthusiasts say that the fixed supply and independence from authorities make it a great store of wealth that can provide unexpected returns to institutional investors. Also, in a survey in 2020, there was a drastic increase seen in interest from investment banks, institutional investors, pension plans, mutual funds, and more. All this interest is because bitcoin makes a good investment asset that protects users from inflation and also because its popularity and price are increasing.