In the past few months, bitcoin’s price attracted the eyes of investors and gained prominence by the press. But what exactly is bitcoin? Is it the most popular cryptocurrency? Should it be a part of every investor’s portfolio? First, let’s get an insight into bitcoin and learn its main aspects. Then, check bitcoin investment and what you should know before buying and trading bitcoin professionally. 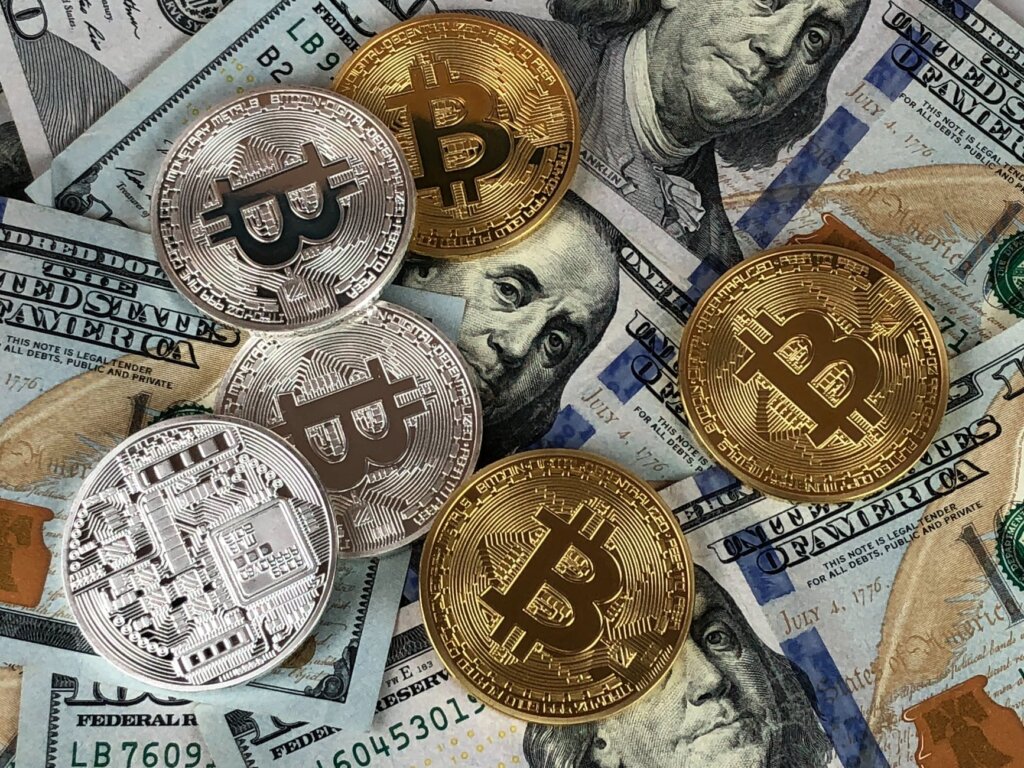 Bitcoin is a decentralized peer-to-peer payment system that operates without the involvement of central banks or the government. Blockchain technology is the base of bitcoin that allows users to transact bitcoin without involving any intermediary. It is the first and most popular cryptocurrency amongst all the other cryptocurrencies in the crypto world. After bitcoin, many popular cryptocurrencies like Ethereum, Litecoin, and Ripple got developed. But none of these cryptocurrencies have accomplished a higher volume of transactions like bitcoin.

Digital currencies like bitcoin need to be mined and not issued. Bitcoin gets mined by utilizing high processing computer power to verify the transactions and validate the blocks. It is the way to generate new blocks, and new bitcoins are a reward to reimburse the efforts and time that computer owners have put into mining bitcoins. The higher the processing power is utilized, the higher is the share of the miner of bitcoin. A currency must fulfill the criteria to get categorized as a currency that includes:

Bitcoin is the cryptocurrency that meets all these criteria, and in recent months, the enhanced speculation has got driven by it as a store of value and not by other factors.

What benefits does bitcoin offer?

However, the benefit of anonymity offered by bitcoin is a demerit. Because of the extreme anonymity that it offers, bitcoin has become popular in the black market, where people use it as currency to deal in illegal trade. No details or information of users is necessary to be submitted by the bitcoin network.

Are there any drawbacks of bitcoin?

Recently, bitcoin has become so popular as a store of value which led the USD/Bitcoin exchange rate to face massive gains with a volatile market. The main demerit or drawback of bitcoin is its volatile market. Speculators are always searching for a short-term increase in bitcoin price to take advantage of it instead of investing in bitcoin for the long term. Today, many merchants who earlier accepted bitcoin as a medium of exchange are now suspending using bitcoin because of its volatile market.

Lack of government and regulations has made it easy for everyone to acquire bitcoins, but it has become the main reason for the crash of trading platforms. There is high traffic on trading platforms as today everyone is eager to invest in bitcoin, which has made bitcoin’s price extremely volatile. Another major drawback of bitcoin is the limited ability of transactions. It limits the transaction volume to a maximum of seven transactions every second. As a result, it has become difficult for bitcoin to become one of the fast and dominant players in the global market.

Can investors benefit their portfolio with cryptocurrencies?

Cryptocurrencies like bitcoin have many drawbacks or limitations, including lack of regulations, limited supply, high volatile market, lack of transparency, and more anonymity. Therefore, it is suggested to use cryptocurrencies as a stand-alone investment for retail and institutional investors. It is crucial to use the best strategies to make a profit from trading cryptocurrencies. Though there have been a lot of buzzes that institutional investors are making investments in bitcoin, today, investors choose to invest in tangible elements more like blockchain technology.