The rise of Bitcoin in the recent past has becomes a global phenomenon. The way the digital coin has soared all these years has given a good story to tell. Even during the Pandemic, the BTC has grown in a big way. The response by the consumers has been overwhelming. Thanks to big brands like Tesla, Bitcoin can create a good buzz around digital currency. The price of Bitcoin has reached beyond 64K USD. Although it has reduced for a while, the way it is picking up is hard to believe. 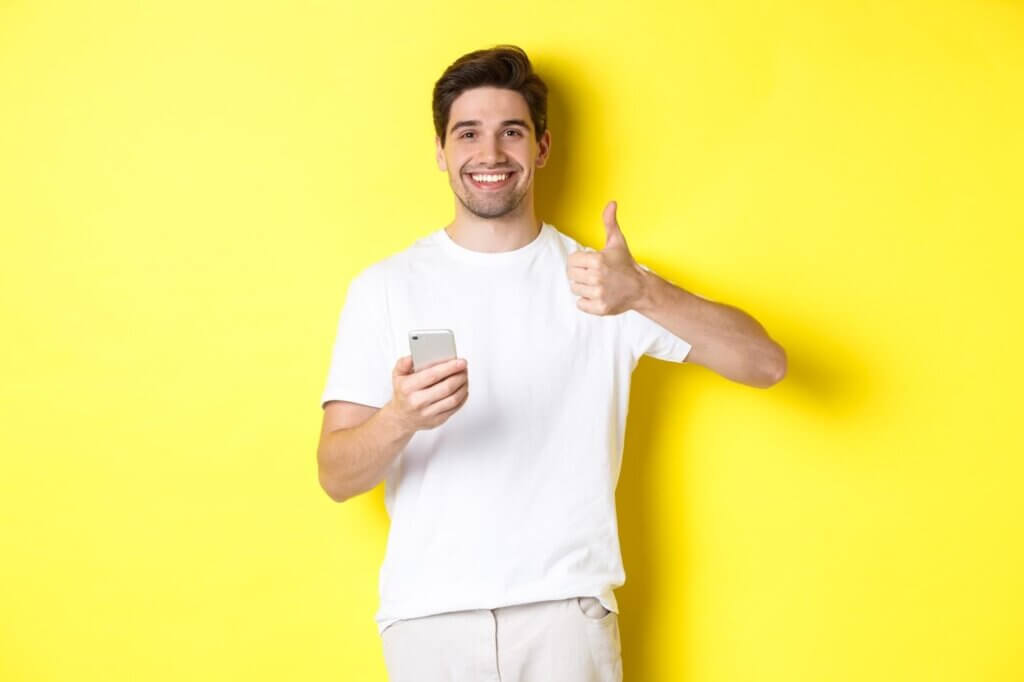 Nevertheless, it has kept a few companies standing firm with their investment plan. The reasons are apparent; they know how Bitcoin has a history of increasing on a higher note. The countries in which we see the rise of Bitcoin are primarily in the west. The prominent ones include North America. Most of the states in this country like Bitcoin and many companies are getting attracted to it.

Even in South America, we have seen a good rise in Bitcoin. One of these includes the country – Brazil. As per the recent surveys by Sherlock group, a research company, and another similar group called Toluna, the rise is high. The joint survey by these two companies has some rosy pictures to share about Bitcoin and its popularity in the country. As per the survey, around 48 percent of people in Brazil feel that their country should make the BTC its legal tender. If you break this figure further, 17 percent strongly agree to this question, and the rest 31 percent agree on it. The local media also have covered this survey telling stories about how Brazilian people favour Bitcoin. The same survey had questions on the countries like Colombia, Argentina, El Salvador, Mexico, Venezuela, and Costa Rica adopting Bitcoin in a big way.

Exploring sites about bitcoin will provide you essential information’s that you should know about bitcoin mining and can help you understand more about this issue. There are several sites from Brazil that talk about the supporters of recognizing BTC in the area. Around 56 percent of people support the approach, which El Salvador has adopted. Around 48 percent of people now want Brazil to adopt Bitcoin. So, with so much good buzz around Bitcoin in Brazil, you never know the result. Around 31 percent of people in the country strongly feel the same. A few South American nations are now opening for Bitcoin, and its impacts can have in Brazil. Around 23 percent of the people feel that Bitcoin is the real future digital currency market across the globe. Lastly, only 4 percent of people in Brazil feel that Bitcoin is not the right option of choice.

The survey claims to have 92 percent of people backing Bitcoin while 31 percent supporting ETH. The BTC exchange has many people from Brazil investing in this digital currency. It has several regulations, which have highlighted around 1.4 M of BTC available from ATMs. The country has 1.4 M of Bitcoin and other digital currency users and around 21 Bitcoin-based ATMs.

As per Bitcoin experts, the digital coin market is growing faster everywhere, including Latin America. The trend remains on the top in the market, and the coming future is bright. Brazil has some digital currency-friendly rules that will help Bitcoin sustain itself in the market for a long time. The local economy is to adopt it, and El Salvador is the classic example. They are open to technologies like Blockchain, which is the power behind digital currencies like Bitcoin.

Thus, is it fair to say that Bitcoin remains a part of countries like Brazil? However, only time will tell how long it will take to be a part of the local market. So, let’s wait and watch!