Microsoft Windows 10 comes with many features that are taking us to the future. The compatibility to the older hardware and Windows 10 offering high-end features at the same time is clever work done by Microsoft.

However, there are many services running background that comes with the OS, and the purpose of the services is unknown, and the company has not answered why they added in the OS.

Today we are going to look at Utcsvc.exe that does not have a proper description on why it exists on Windows 10 and the purpose of the Utcsvc always running in the background. 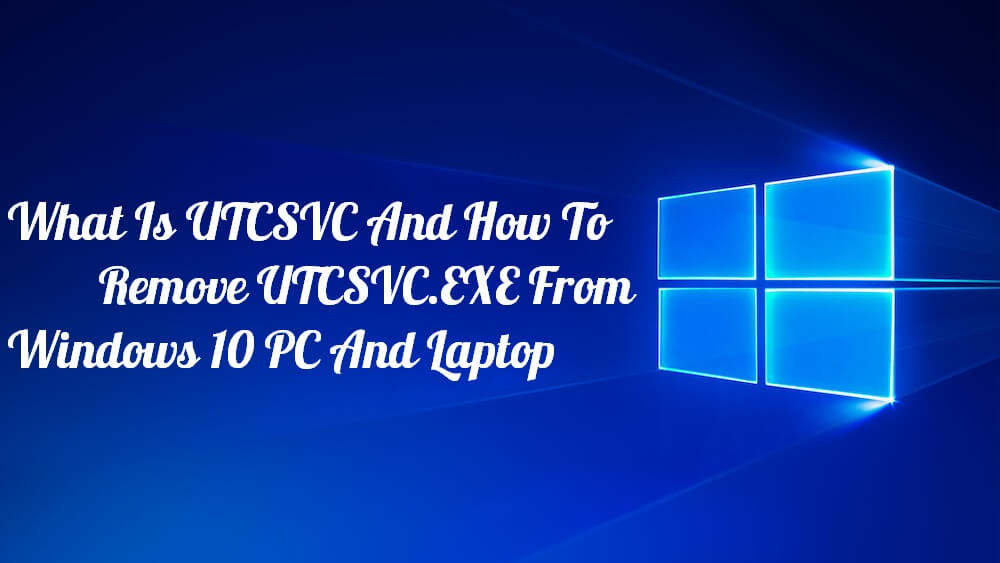 Utcsvc is a Microsoft Windows 10 executable file that comes bundled with the ISO file, and pre-installed Windows 10. Utcsvc is a service host that runs in the background, or when the Windows wakes it to run anonymously.

Okay, now why it is considered as not trusted and suspicious?

1: The Utcsvc is not developed by Microsoft. In simple words, the company Microsoft doesn’t take any responsibility for the Utcsvc service host.

2: It is developed by touch utility. The original file has not detected as suspicious, but sometimes the Anti-virus programs consider it dangerous.

What makes it worse?

3: Many popular and reputed Anti-virus programs have detected as a Malicious and Dangerous file.

Now, we told you what we know about the Utcsvc

Many experts in the industry have declared it as unsafe because they think that Utcsvc creates loopholes that may compromise your security. Privacy invaders can easily find a way to get into your PC, and Laptops to spread Virus, Trojans, and Malware.

You might have noticed that your computer acts weirdly sometimes like you have Advertisements playing in the browser, and unknown programs installed on your PC without your knowledge. You might have also experienced that sometimes your PC gets slower and laggy for no reason, and then it might be these similar services causing the problem.

The original executable file bundles with Windows 10 ISO file is 53KB, and if the file size goes way beyond it, then you might be in a major problem.

We recommend you to scan the file using any Anti-virus program like Avast to confirm that the file is infected and it is the one causing a problem, or else, the real culprit may slip away from you.

How Can You Get Tricked By Utcsvc.exe?

There are several ways privacy invaders can use the loophole to get into your computer. However, we can give you few points to get started, and you can use the knowledge to prevent culprits from taking advantage of you. 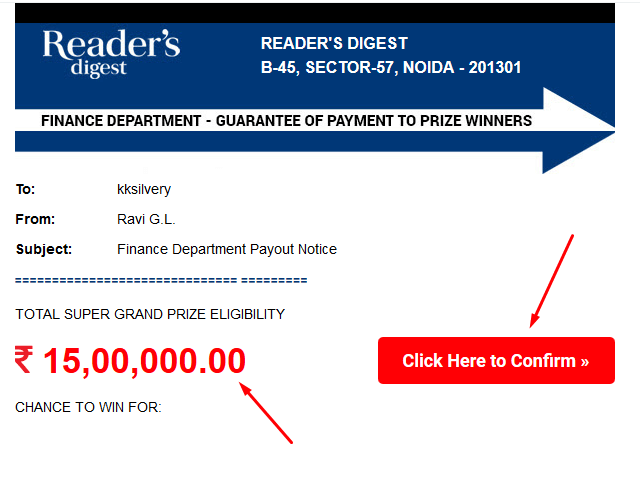 Do not open an email that you don’t recognise and don’t download unknown email sender emails.

2: Never try freeing software downloaders because most of the software updates and driver updaters scam you and stealing your information. Try to use paid tools like Avast software updater, and other paid tools. 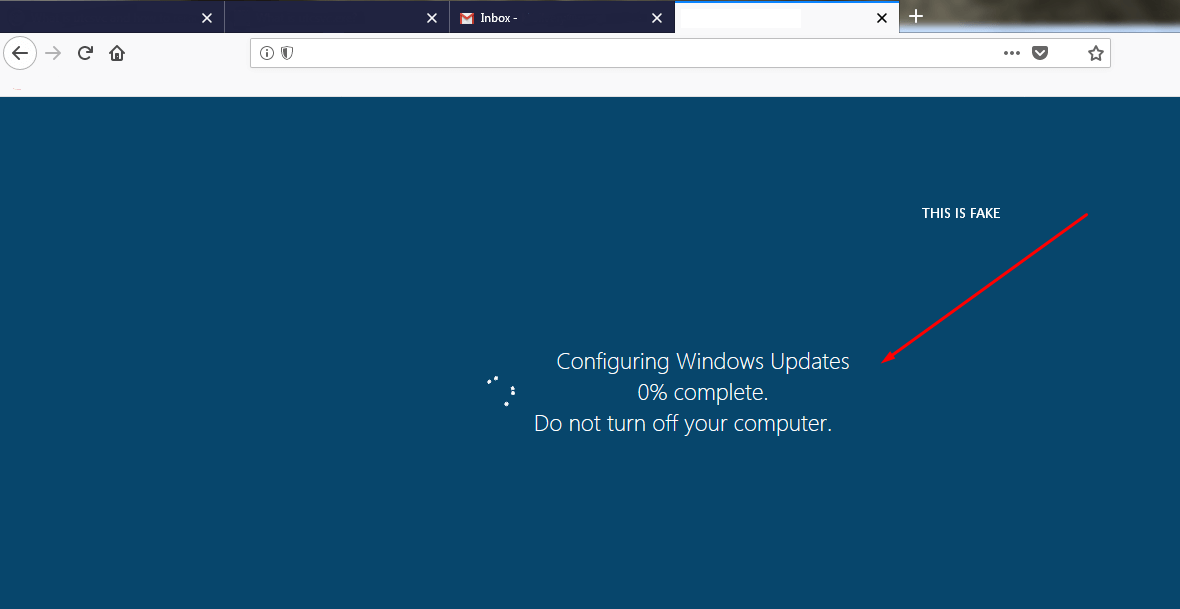 3: You better choose a good Anti-virus program because if the security wall is weak, then anyone can enter the premises. We recommend you Avast Free Antivirus because it is better than many of the paid tools out there.

Now, the million dollar question, how to remove it?

How to Remove Utcsvc.exe?

You shouldn’t remove the service host because Microsoft is going to install it using Windows Update (if you select it by mistake.) Deleting it may cause Windows problems that might ruin your computer even further.

How to remove it?

Microsoft smartly planned it, and they have added several similar looking Windows Utcsvc.exe in Windows version, and it is extremely difficult for the real one. 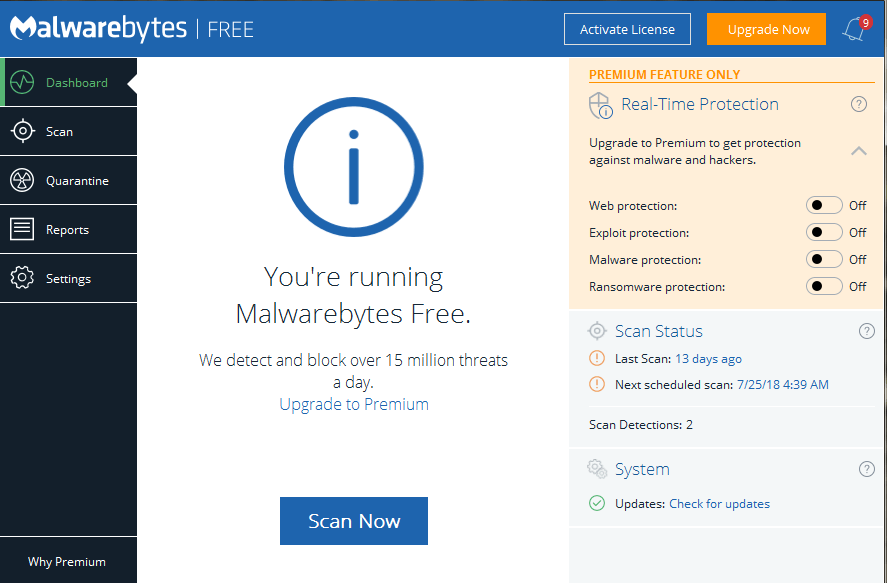 Avast free version: I have used Avast for years, and it does better than many paid security programs. 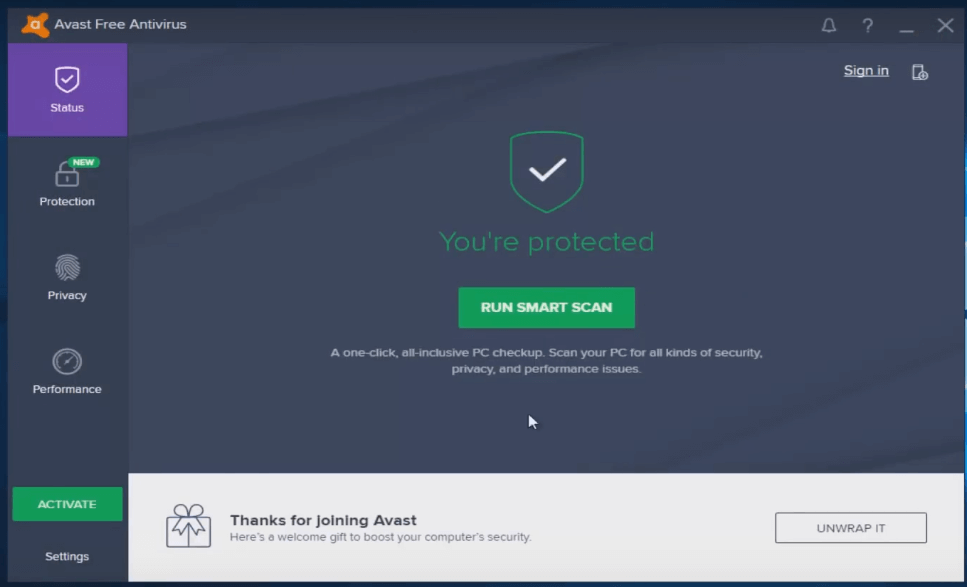 We recommend you to run “FULL SCAN” using Avast Anti-virus program, or you can Malwarebytes free version. The security programs are good at scanning infected files and malicious files as well, and you can delete them after detecting it. Let us know if you have found any malicious files in the OS installed partition.