Technology is becoming more powerful with time, but sometimes they leave new smartphones to look like an ancient piece. We have a new format in the town, which is called HEVC or H265, which is a video decoder similar to any other video format.

Now, HEVC stands for High-Efficiency Video Coding (HEVC), which also known as MPEG-H. The developers of the decoder are none but the one who introduced MPEG-4.

However, the major problem with this format is that many major companies accepted it, but none of the existing smartphones or below 2016 models cannot run MPEG-H.

How to play HEVC H.265 video on Android devices

When we say unable to play, we do not mean by hardware performance. We are talking about software lacking the MPEG-H format playback.

On Android, there aren’t many ways you can play HEVC format. However, we are going to show you which player is capable enough to play this format.

As we all know that 2K video and 4K video format is now the most popular video format, in next few years, we are going to see many televisions and monitors using the resolution effectively.

The situation is just like when 1080P display and format introduced back in the days. You might already know that 4K video file size for 110 seconds video is over 400MB, which is insane. If you think about the movie, then the file size will go over 80GB, which is insane, right?

The HEVC video codec is a high-end format that lets the users download & view a full movie under 10GB, which makes it the perfect replacement for MP4.

Now if you are thinking about the loss of quality, then Apple has accepted the file format without any hesitation, so you can anticipate the quality level & technology that meets Apple standards.

We are going to show you the only three players right now, which is capable enough to playback HEVC file format without any issues.

We know that many people from current generation do not know much about DivX player because they sign OEM contracts.

DivX player is the first one to implement the idea to get the HEVC format support in their players because they have millions of dollars to fund their project, which we know as DivX player.

DivX mobile is available for Android and iOS smartphone, you can download them for free of cost, but remember, it also comes with a premium version, which makes it even more powerful. 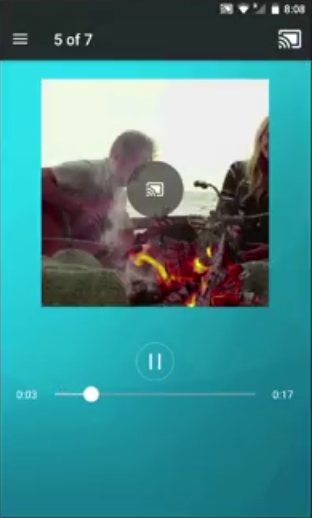 If you are planning to use it for the heavy purpose, then you should go for the premium version. The DivX player is one of the strongest players available in the play store, right now.

The reason why we have listed VLC in the working players because the company is a non-profit organisation, so it takes plenty of time for developers to take time out of their busy lives and work on it. 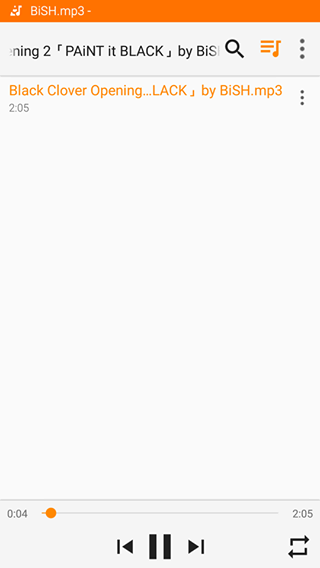 Releasing a stable version might take some time, but in coming days, we will have a VLC media player for mobile supporting HEVC format.

In case, if you don’t want to play HEVC file format and want to have a universal video format that is playable pretty much on any smartphone, then your reason is valid.

If you are running Windows & Mac, then we recommend you to go for Any Video Converter to convert the HEVC to any format that is playable, this is your preference.

Any video converter works very smoothly, but it does take time converting depending on the file size of your video.

AVC converter considers the file format like H265, so do not get confused over the file format, both names are the same, and so you can download the program, which is free of cost.

There are many fake players available in the play store right now, so do not download them because they will only waste your time. Let us know if you have found an alternative in the comment section below.