Android has changed the course of smartphones in the world. One of the major credit goes to the Google innovation team, which has made things possible for the next generation. Companies based on developing apps are in the advantage because Google has opened up doors for the developers to create something new and get rewarded in the form of revenue.

Google play store is a huge app marketplace, where many Gaming to Productivity has bagged over millions of dollars in revenue each year. The competition has also opened up several free apps for the users. Among those free apps, VPN (Virtual Private Network) is also among them. 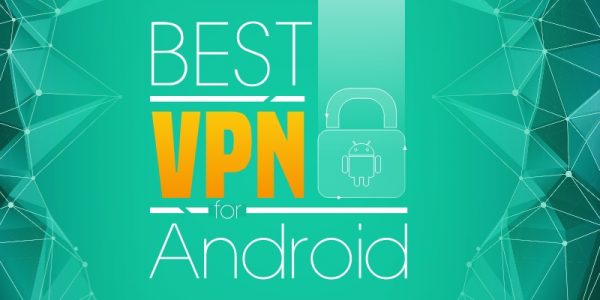 It might sound a little awkward, but several developers have not updated their popular Virtual Private Network apps to support Android 7.0 due to several professional reasons. Which is why, it has opened up an opportunity for us to try several reputed apps and shortlist apps, which are supported by the Android 7.0 models. I want to let the readers know that we are not ranking any of the apps in order. 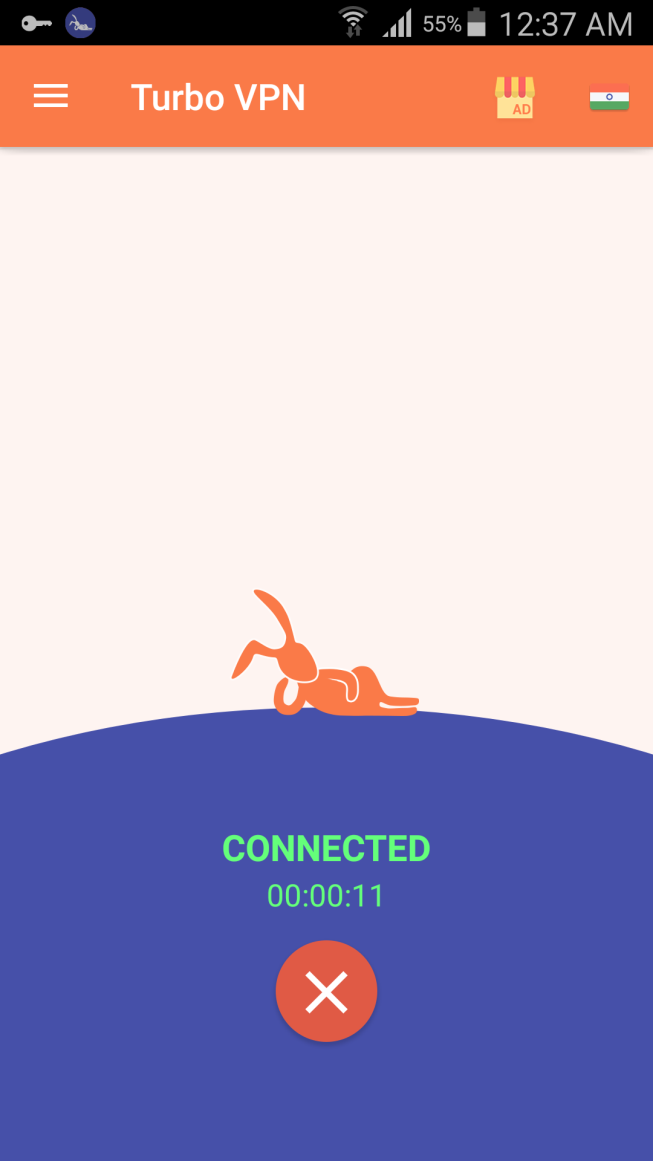 There are so many reputed Virtual Private Networks in the list, but the Turbo developers are incredibly fast because they keep updating the app once in two weeks, which also includes Android version. If you are using an old version, then you will have few issues on the Android 7.0 like the app will crash or stop working in between the task. Ever since the last update from the Turbo, things are working very smoothly on 7.0. 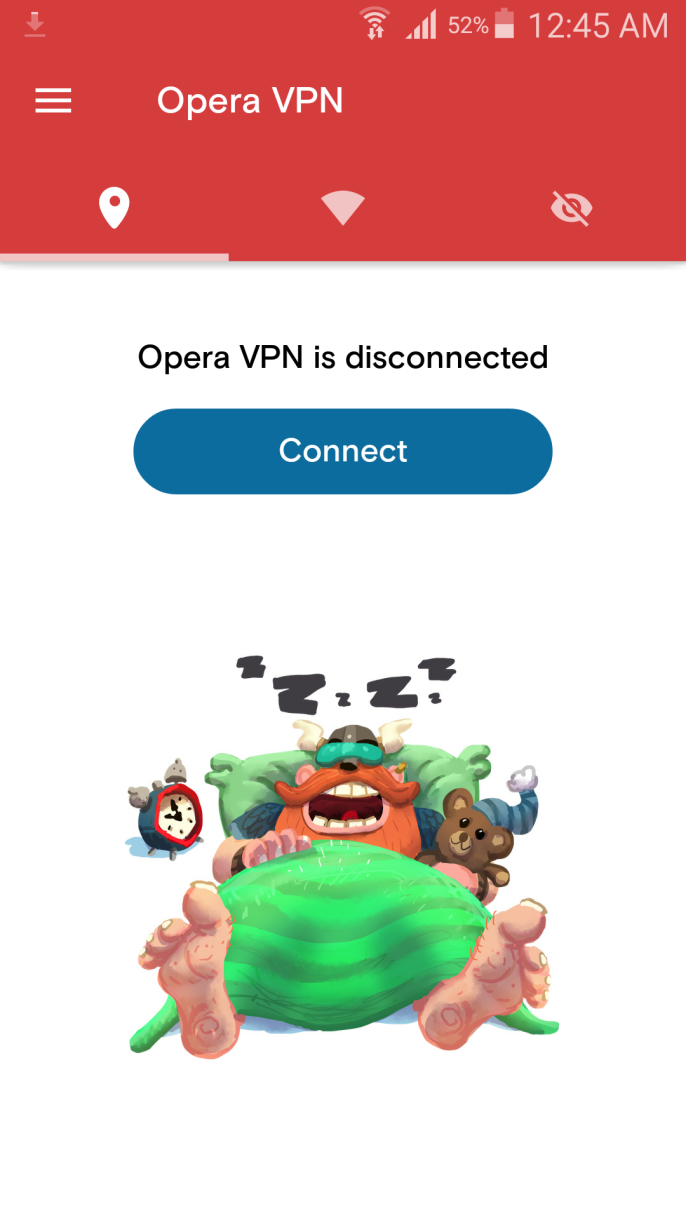 Opera Mini is something, which I have used a lot in the past as there aren’t many Java browsers out there that could replace Opera Mini in the past. Opera is now updating the Virtual Private Network app once in three weeks, which has also included Android version as well. However, with so many updates coming in within few weeks are also leading to new bugs and glitches. 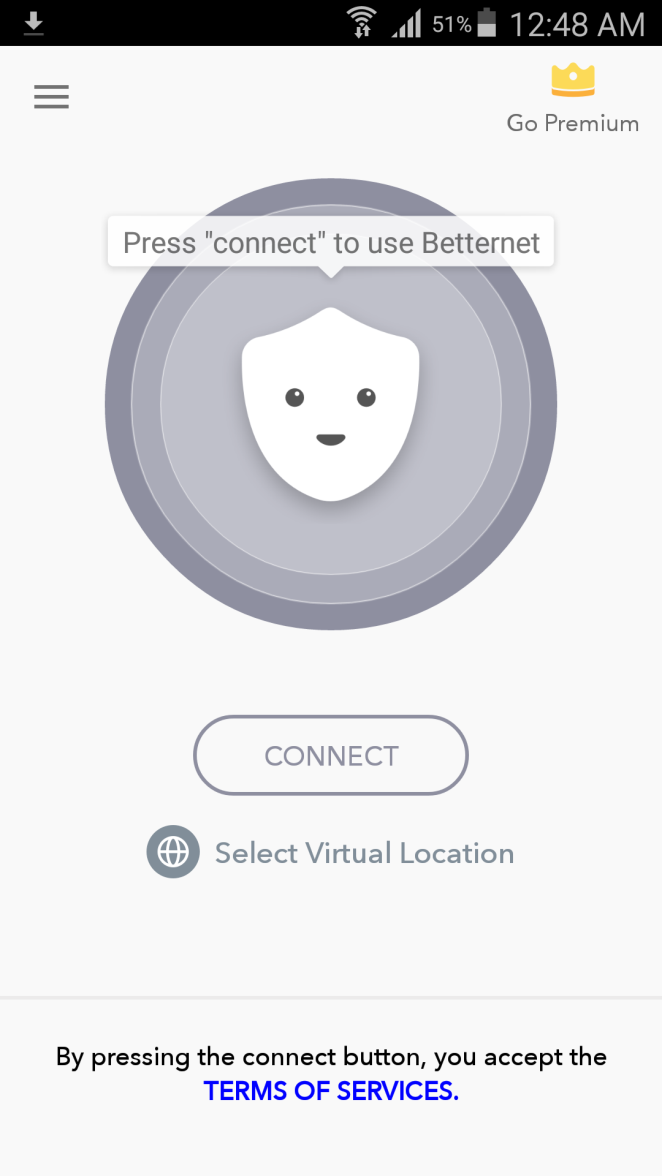 I’m personally using the Betternet Wifi Proxy on a daily basis on my Android 7.0 Smartphone, and you should give it a shot. The developer’s team has always pushed their limitations and made sure that their millions of users are not suffering from non-supported Betternet app. The Betternet developers have also improved few features so that you will feel few changes in the app, so make sure to bear with the launch time and also response time. 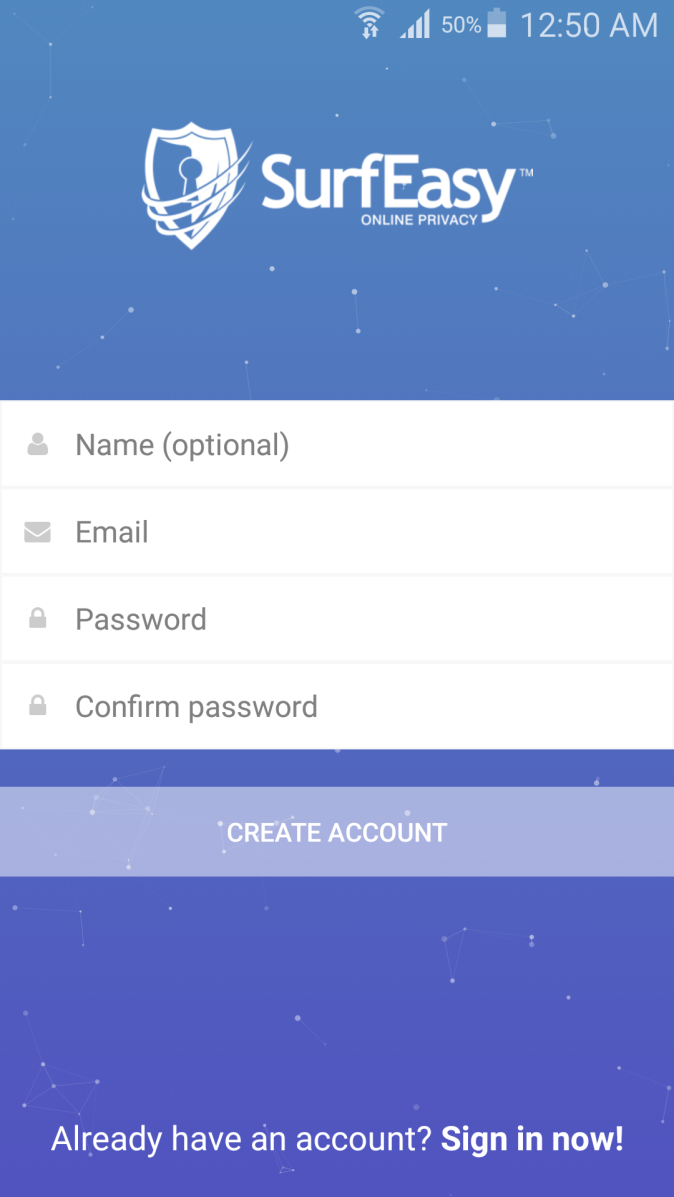 SurfEasy is an Opera Software app, which aims to provide the best free Virtual Private Network and paid version of Virtual Private Network. They do have better Internet privacy services and makes it a reliable service provider on Android platform today. As there are so many apps that claim to provide security in Public Wifi access but only the God knows, which one of them works.

SurfEasy has a dedicated team working on the features, adding, retiring a feature or improving particular area and more. As you already know that the app has paid version as well, the team works on the updates regularly. So you can expect regular updates from the SurfEasy quicker than any other Virtual Private Network apps. If you are a primary user, then SurfEasy should suffice.

Note: Opera has been sold to a China-based company, which makes me feel insecure. So use the Opera company products at your risk. 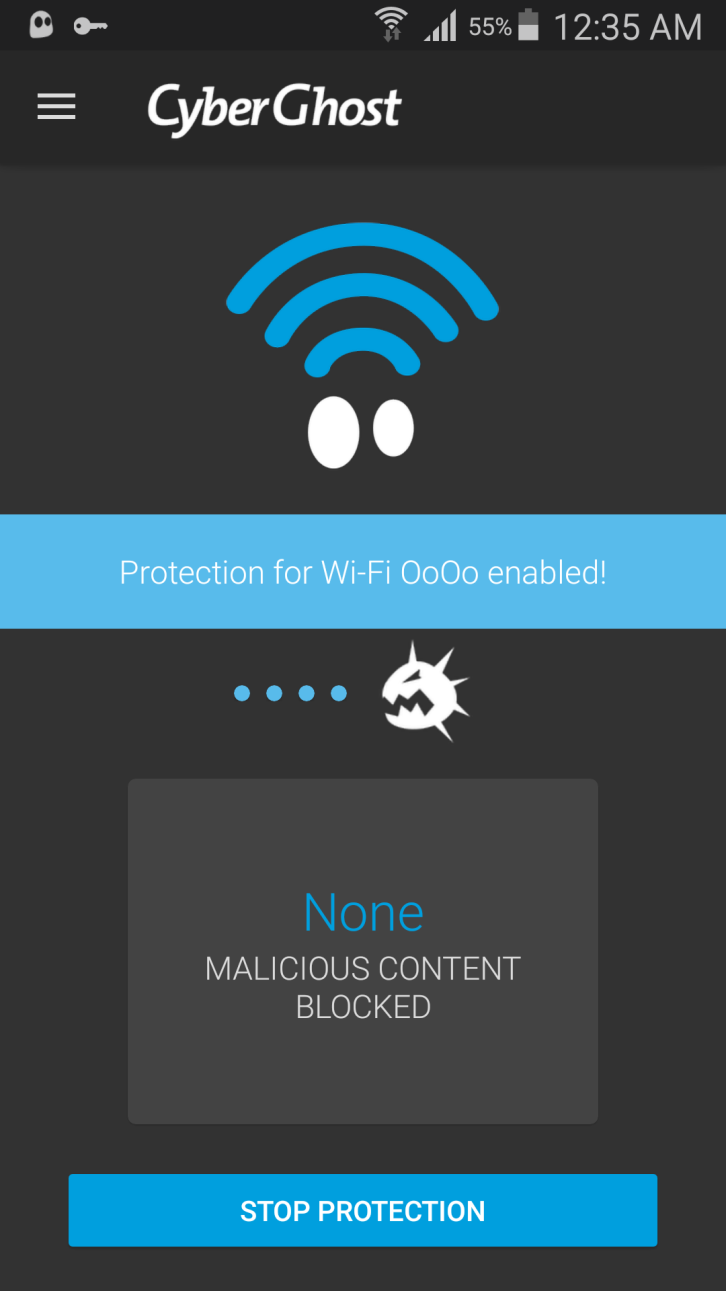 CyberGhost started out as an Google Chrome extension, whwre i have experienced the CyberGhost services, which are practically amazing. Unlike any othe app on the Android, CyberGhost does hide and protect you while using public Wifi. CyberGhost developers are extremely fast in updating the app with new features, improvisations and Android version updates.

Note: Free stuff on Playstore is never reliable regarding Service, Speed, and even the Security. So use it at your risk.

Here is the list of Virtual Private Network’s that support latest Android release 7.0. We have tested all of the apps to provide you the one, which is compatible with the VPN apps I have mentioned here. We know that we have missed some of the popular one’s, but the were not able to make it to the list because they need an update. Shoot your opinions in the comment section below.